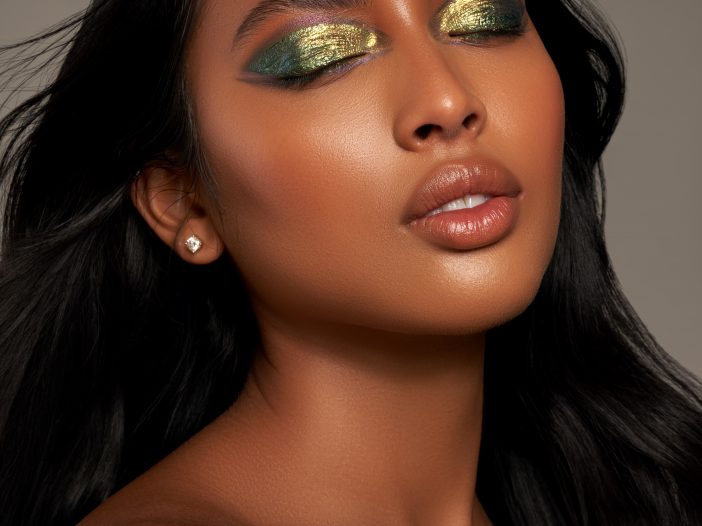 The jewel-inspired micropencils have a creamy consistency, so they don’t crumble like shadows in a palette. The water-proof formula is also smudge-proof and also allows for an array of multidimensional eye looks. The micro-fine tip allows for precise control of the level of color intensity in one swift motion. 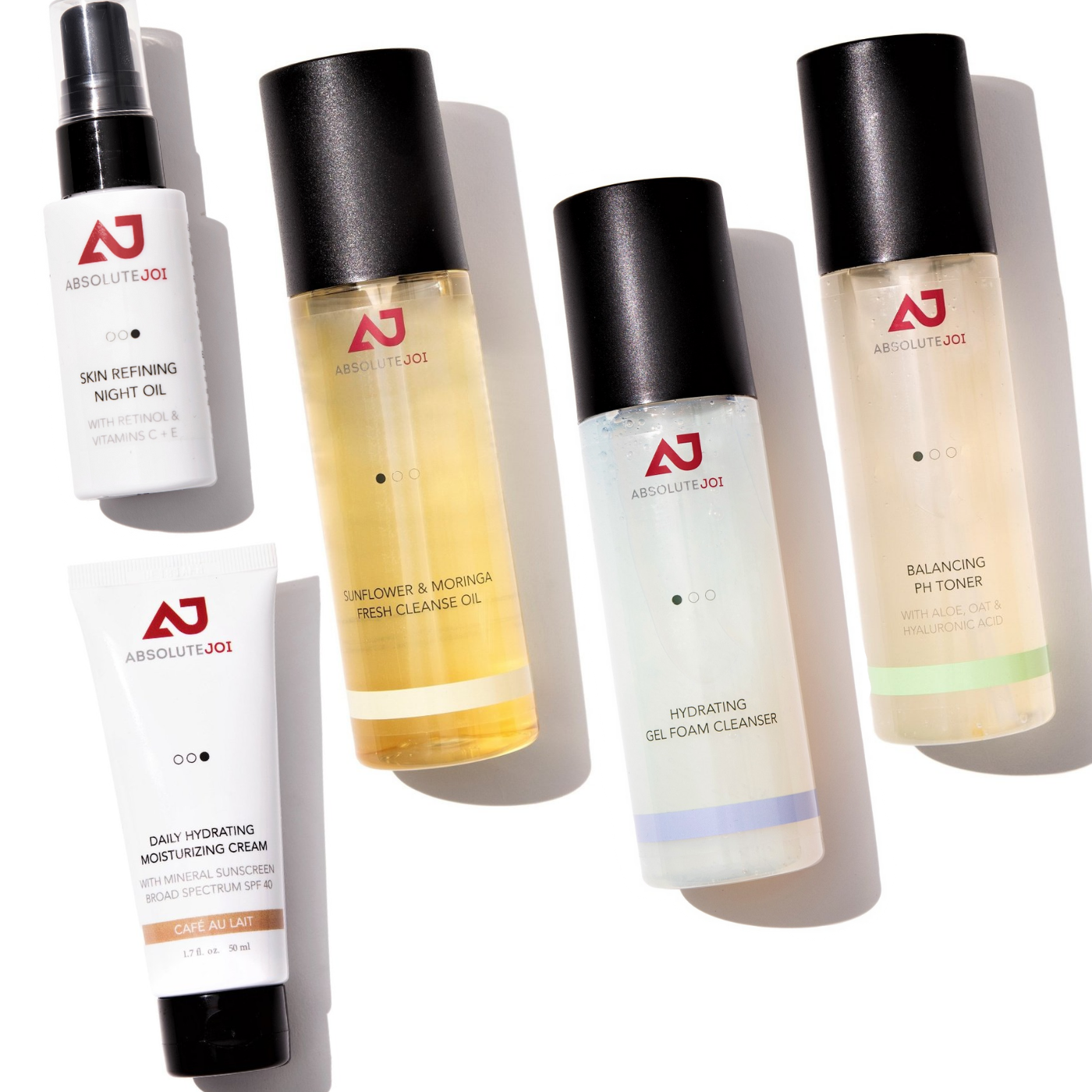 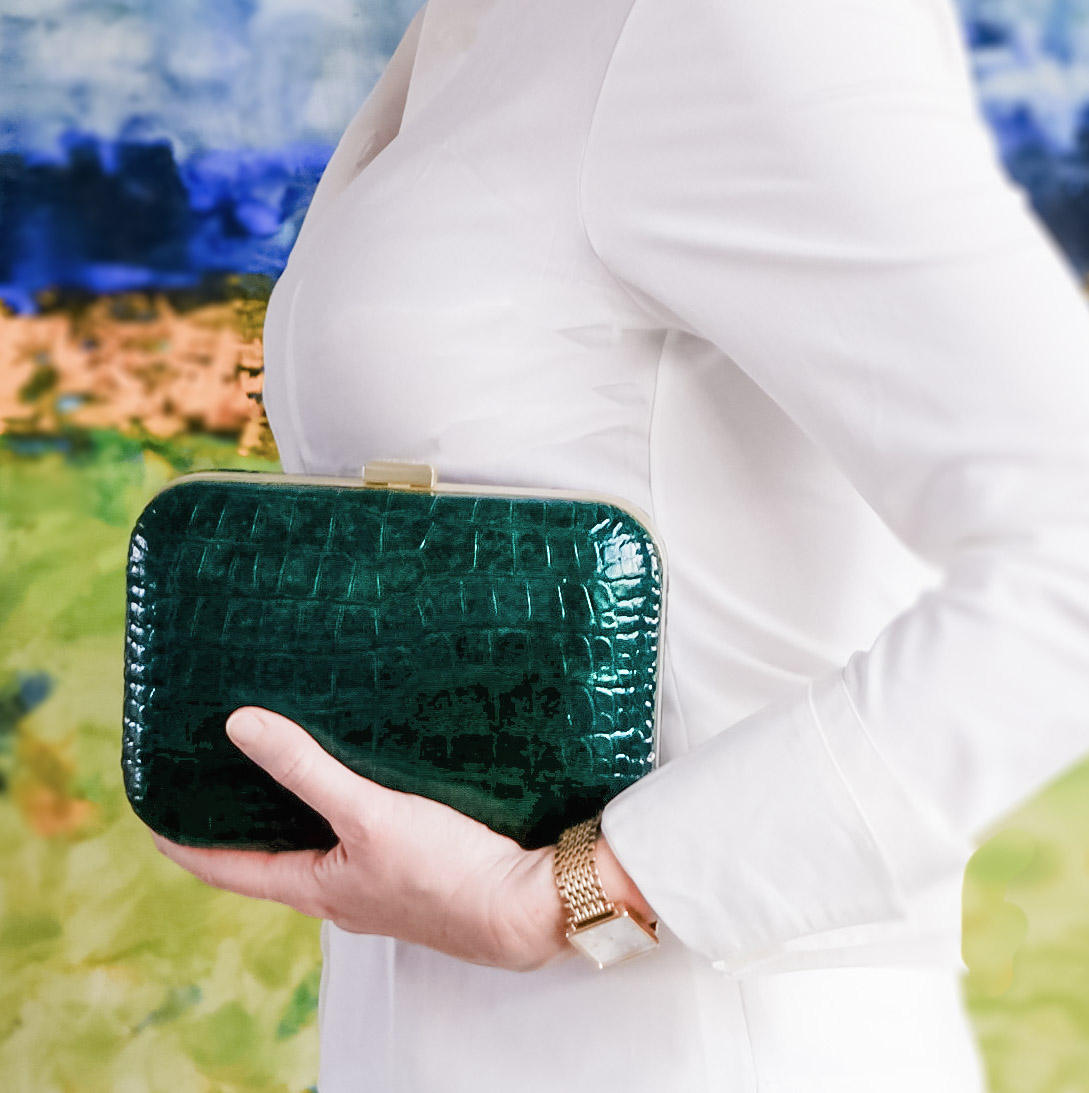 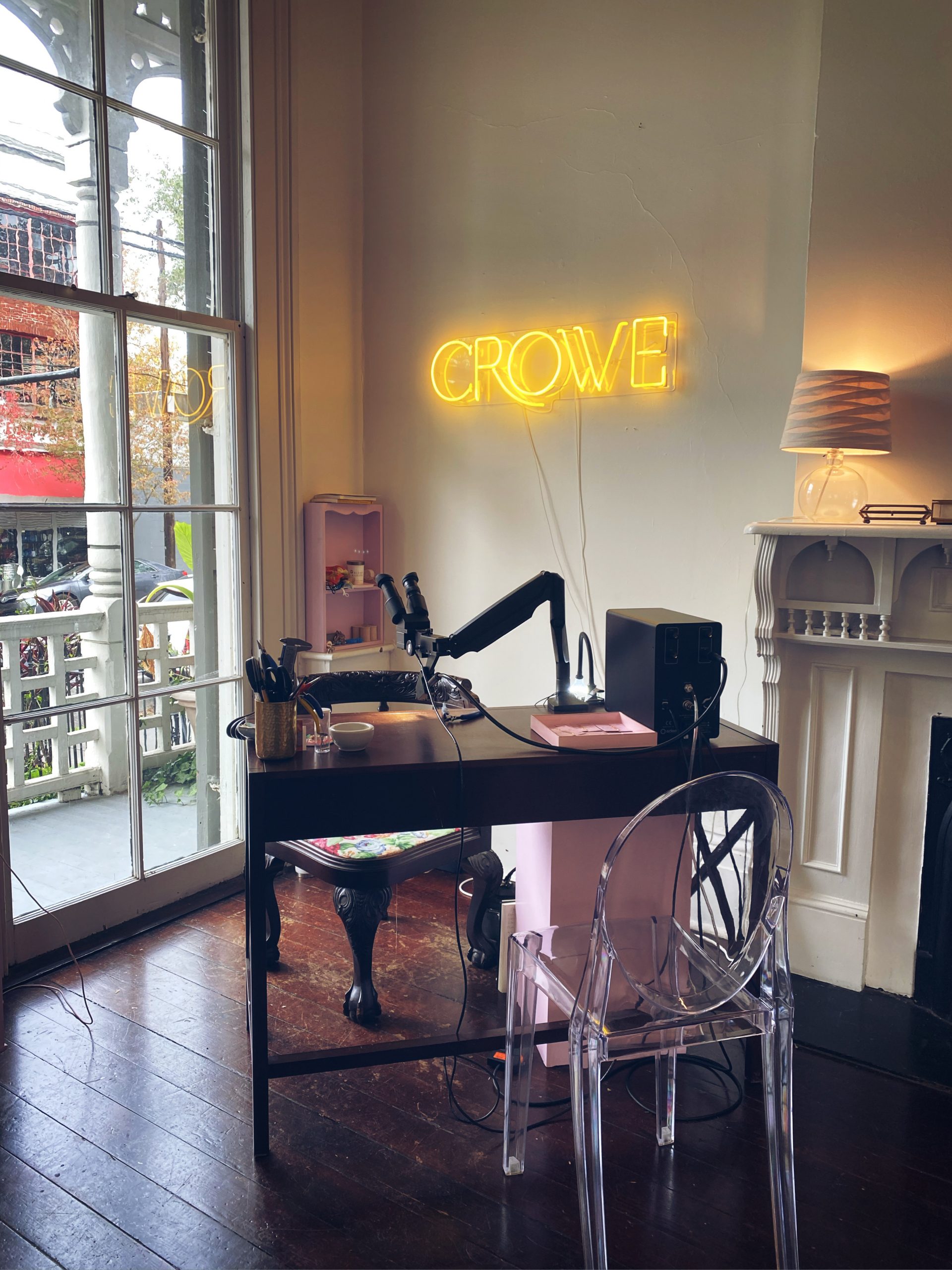