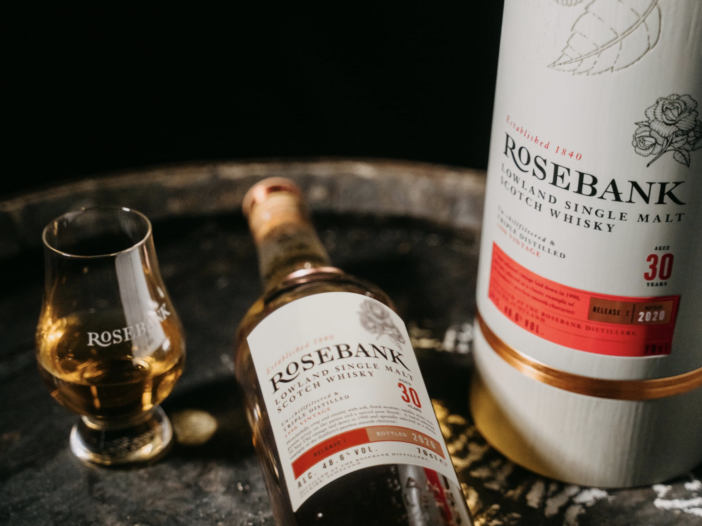 In what is its first global release of a beloved whisky since being acquired by Ian Macleod Distillers, Rosebank has released its 30-Year-Old Release One. The 1990 vintage, bottled, non-chill filtered single malt is 48.6 percent ABV and is the first in a series of annual, limited-edition releases. Each year will see a new limited-edition release, laddering up to the first “new” Rosebank spirit under Ian Macleod Distillers.

Only 4,350 bottles of Rosebank 30-Year-Old Release One have been released for purchase worldwide, and the bottles are priced at £1,650 (available directly from Rosebank’s website).

“The first global release of Rosebank 30 Year Old is a truly iconic moment for the distillery,” says Robbie Hughes, group distillation manager for Ian Macleod Distillers. “It has matured in 62 percent refill sherry butts and 38 percent refill bourbon hogsheads for decades, patiently waiting to be awoken, and delivers layers of incredible flavor that you won’t find in other whiskies.” 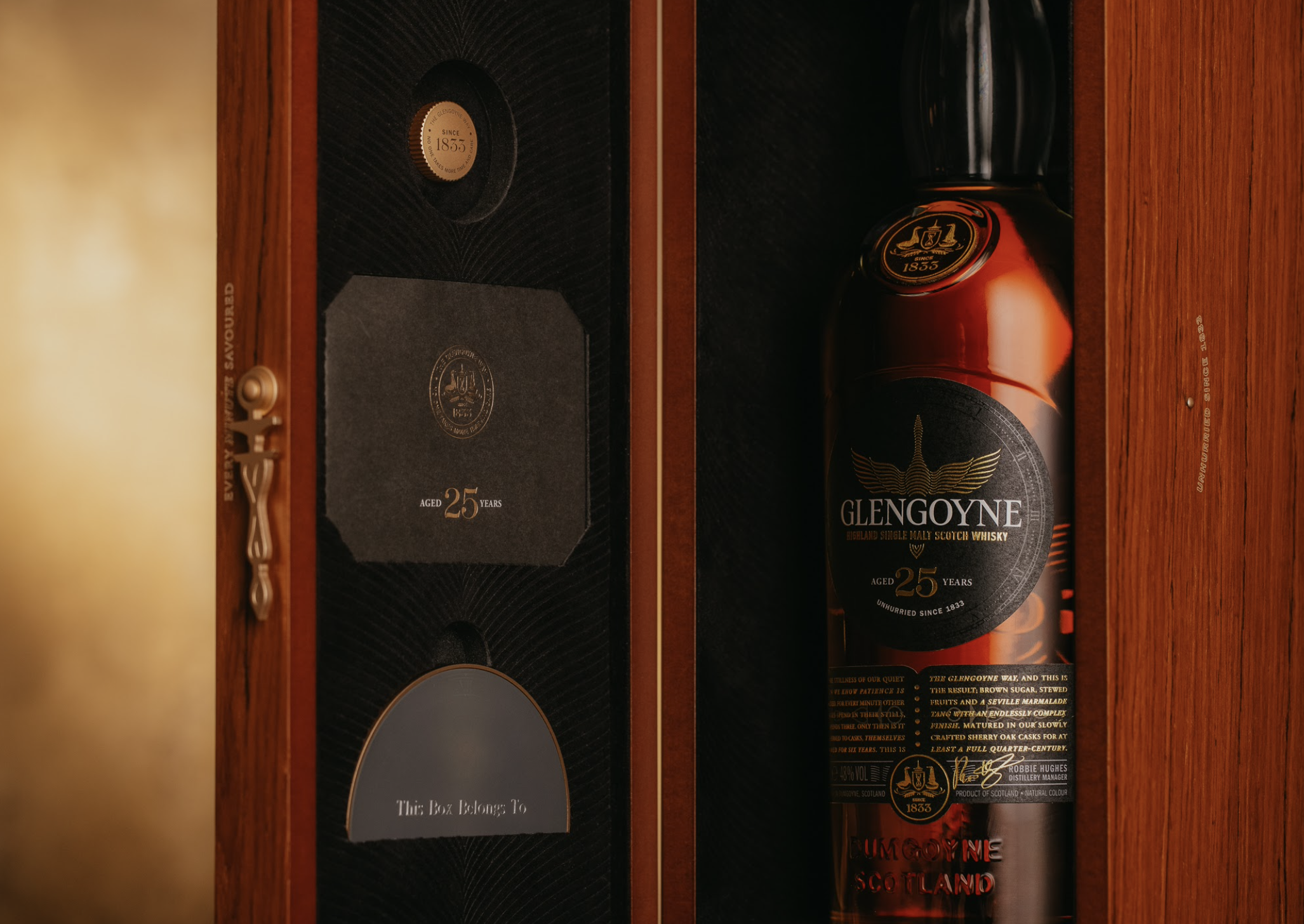 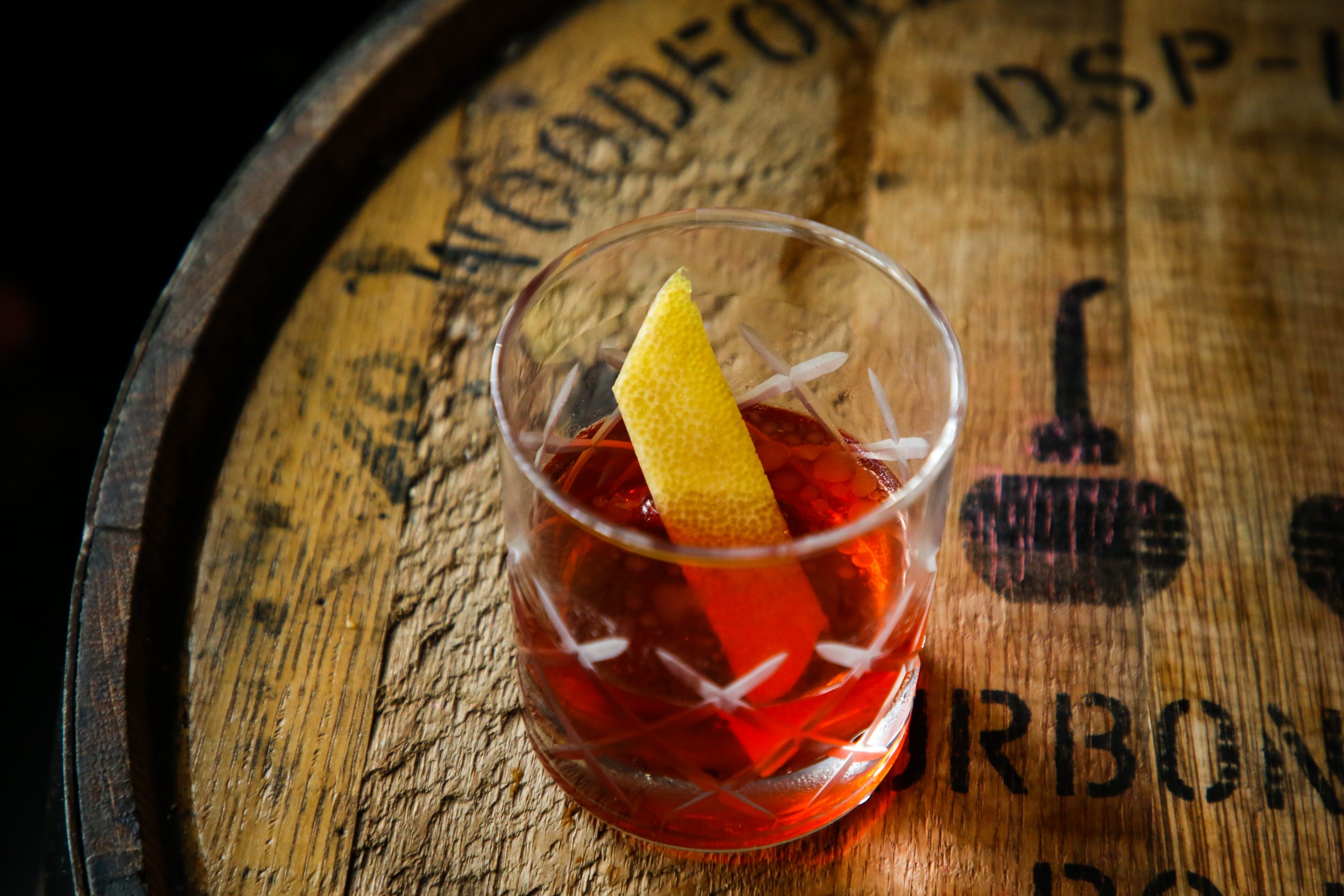