The Rolls-Royce Phantom V by Lunaz is the only built-for-purpose, electric chauffeur-driven car in the world. The battery pack is the largest of its type in the world at 120 kWh, ensuring a range of more than 300 miles—significantly more than required for traditional chauffeur-driven use. Not only that, but the conversion to electric amplifies the Phantom’s well-known engineering for silent running and the feeling of a continuous gear.

Following a surge in demand for electrified Phantoms (and a clean-air future), Lunaz Design reengineered the 1961 Phantom V with a ground-up restoration. It includes the incorporation of Lunaz’s proprietary electric powertrain, and full suite of hardware and software upgrades. The first tranche of the electric Rolls-Royce Phantom V is limited to only 30.

The 1961 Rolls-Royce Phantom V by Lunaz features a contemporary two-tone paint scheme, with Midland Grey on the upper of the car and Cinereous Grey on the lower. The hand-painted line that breaks the two colors is inspired by a period item specified by the car’s previous client; a pink bakelite telephone that sat between the rear occupants. Of course, this item has been retained in the final build—but it has been upgraded to a cell phone, encrypted for privacy.

The interior scheme includes the finest sustainably sourced leather crafted by Lunaz’ in-house specialist team and specified in Argent Grey. Instead of traditional seat piping, a double welt feature is presented in Whisper with Argent Grey, revealing a contemporary pinstripe detail. The feature line’s subtle shade of pink is further referenced as a detail on the inside of the grab-handles.

The original woodwork has been painstakingly restored and finished with a contemporary satin treatment offset with rose-gold inlays. This design detail extends to the door cappings, front fascia and the picnic table backs affixed to the privacy division that separates the driver and rear passenger compartment.

Technology upgrades include audio that can be split between the rear and front to ensure passengers are able to listen to music without interruption from the driver’s sat-nav instructions. Climate control also can be set based on each occupant’s preference. Meanwhile, two screens integrated behind the privacy division’s picnic tables allow rear occupants to watch films and mirror screens from mobile devices.

A bar service occupies the center of the car and has been custom built to perfectly fit the owner’s favorite brand of tequila. However, every Lunaz client will be invited to specify dimensions for their beverage of choice. Other svelte details include rear floor mats custom-made in alpaca wool—a highly sustainable material rarer than cashmere and softer than lambswool.

Retaining the character of these significant cars is the priority throughout the conversion and restoration process. Every car by Lunaz is taken back to the bare metal, 3D-scanned, weighed and fully restored before the conversion and reengineering process begins. This process allows every Lunaz customer the ability to add their own design and technology features under the guiding hand of Design Director, Jen Holloway. Every car by Lunaz also is equipped with the capability for both home charging and rapid charging.

In addition to the Phantom V, Lunaz Design is offering a strictly limited number of Rolls-Royce SIlver Cloud cars—widely regarded as the most glamorous evocation of a driver’s saloon in automotive history. Luanz is making allocation available for both fixed head and drop-head body styles across Silver Cloud I, II and III. The Silver Cloud’s battery also has a range of more than 300 miles, providing the confidence for drivers to take the Silver Cloud on the long continental journeys for which it was intended. 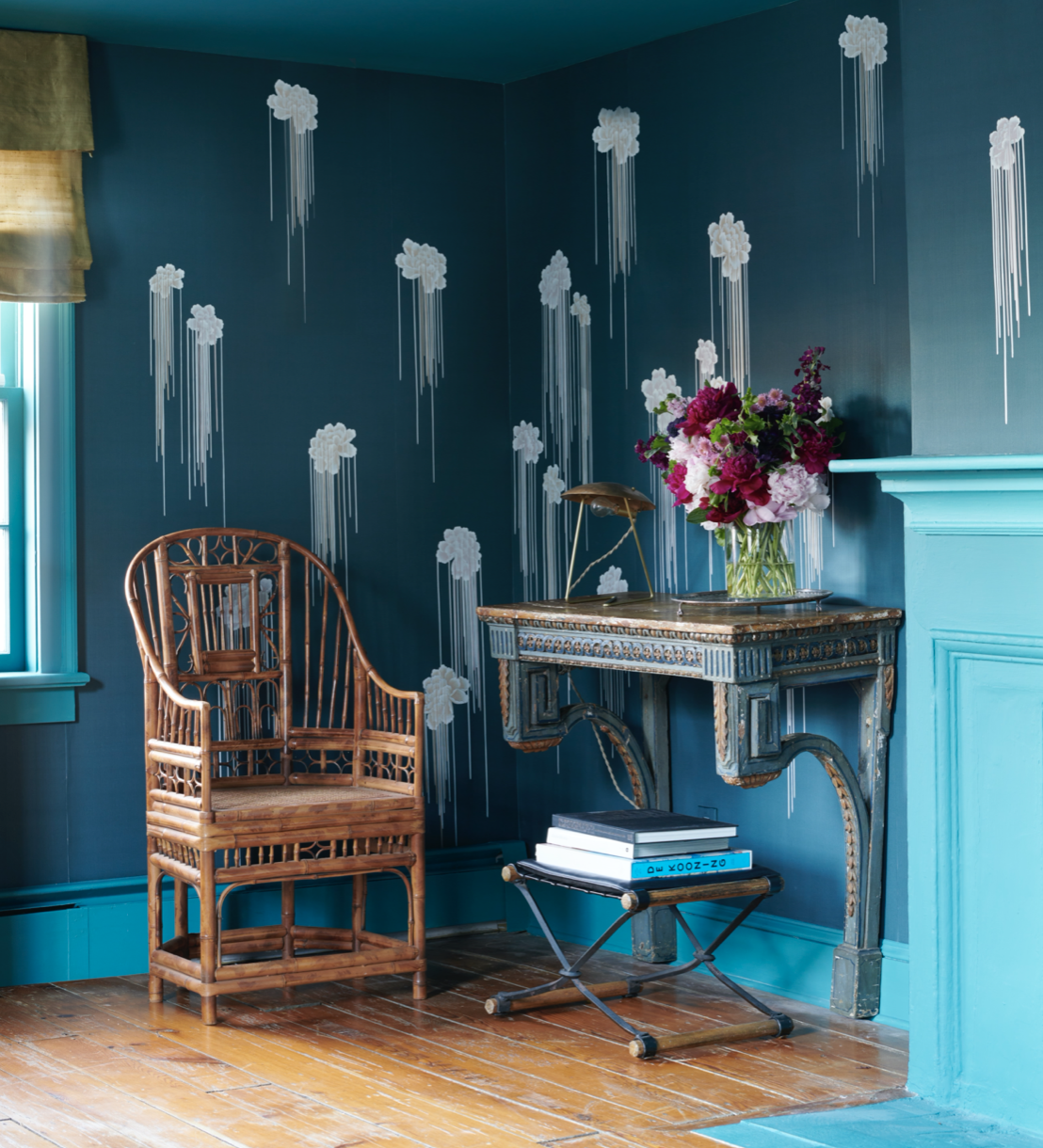 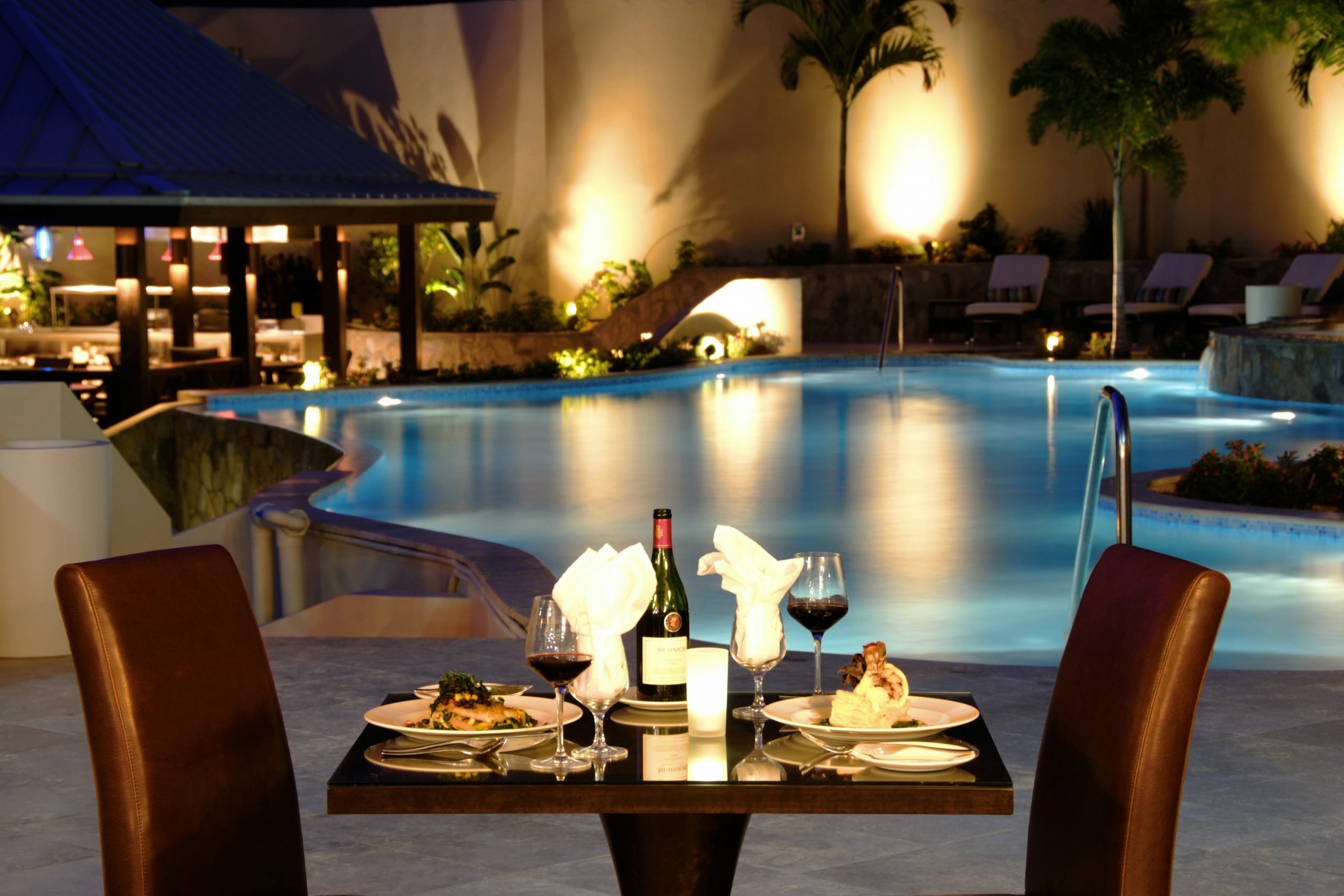 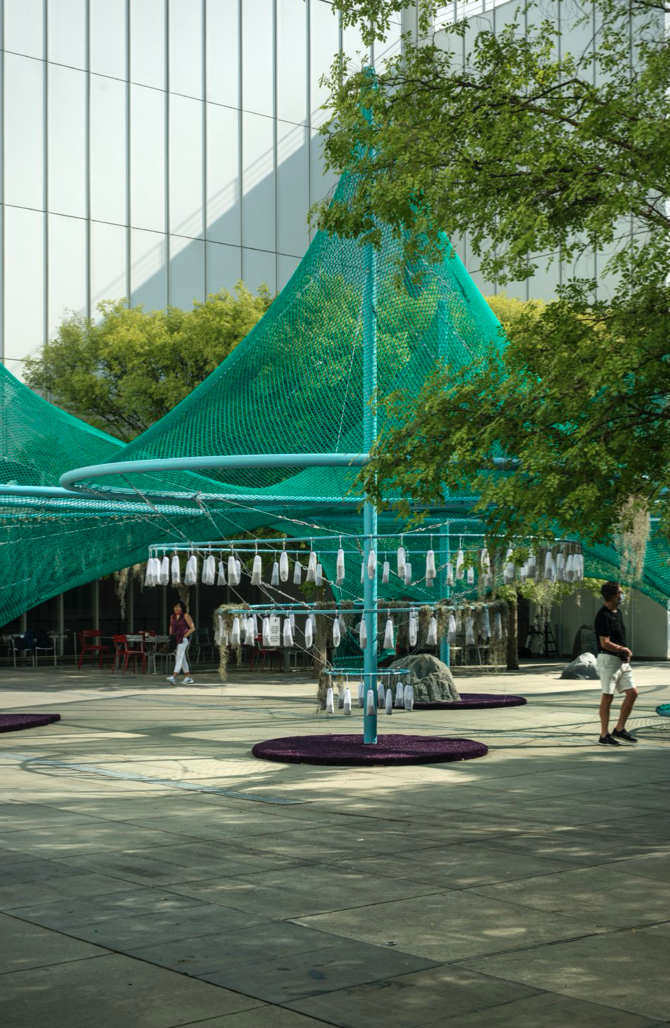