You are here: Home / Destinations / The Other Panama City 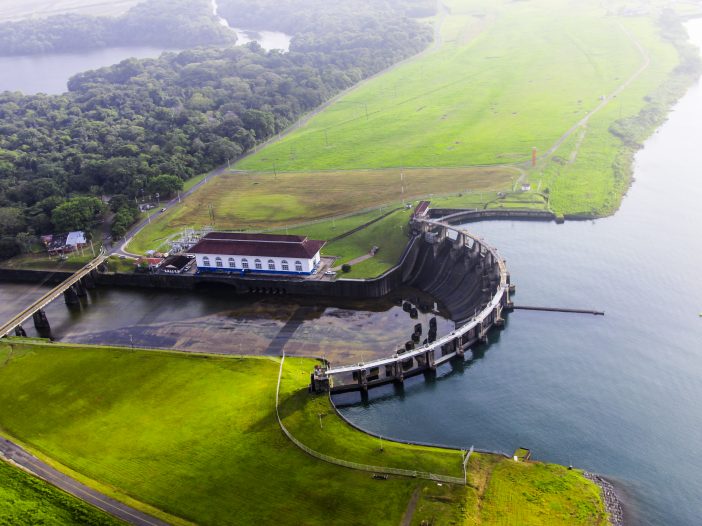 When you think of Panama City, your first though might be Club La Vela . But, having been there, done that, I thought I’d focus this week’s post on the other Panama City—the one located in the Republic of Panama  in Central America. The Panama Canal, which is celebrating its 100th anniversary this year and which is also designated as one of the Seven Wonders of the Modern World by the American Society of Civil Engineers, is just one of the draws of the area. Come to find out, there’s much more to discover in this diverse country that’s sometimes referred to as the Crossroads of America. A sustainable travel tour company, Truly Panama, offers more than two dozen unique tours in this amazing country, ranging from canal excursions to rainforest, mountain and island adventures. Here are just a few options.

For starters, Truly Panama offers a collection of boutique tour packages that showcase the famed Panama Canal that connects the Atlantic Ocean and the Pacific Ocean:

Full Day City Tour
Start off by booking a hotel in Panama City. From there, Truly Panama will pick you up to discover the historic city of Old Panama. Founded in 1519, the city was looted by the pirate Henry Morgan in 1671. You’ll begin with a visit to the Panama Canal Interoceanic Museum followed by lunch and a tour of Casco Antiguo (the historic district of Panama City, commonly called the Walled City and built following the near-total destruction during the pirate attack of the original Panama City). Designated as a UNESCO World Heritage Site in 1997, this picturesque area—with its colonial and neoclassical architecture, square and monuments—is full of history. You’ll end the day with a trip to the visitor center at the Miraflores Locks, where you’ll watch ships in transit, and learn about the history and construction of the Panama Canal. From $165 per person

City and Canal From the Sky
Be sure to book this package for a truly unique experience. You’ll enjoy first-class views from the helicopter of the Panama Canal from ocean to ocean, the San Lorenzo Fortress (a 17th century Spanish fort), indigenous villages (home to the semi-nomadic indigenous Embera people of panama), and the Chagres River (the largest river in the Panama Canal watershed). You’ll also fly over the Miraflores Locks on the Pacific side of the Canal before landing at the domestic Albrook Airport. Follow this tour up with a Full Day City Tour for an entire day of adventure. From $1,495 per person

Canal and Train Ride Adventure
For this tour, you’ll take a scenic train ride to the Colón province (about one hour from Panama City) with a stop at the Gatun Locks. Here, you’ll be able to observe Canal operations from the Atlantic side. After lunch at a nearby restaurant, you’ll also visit Fort San Lorenzo (a UNESCO World Heritage Site), featuring ruins that date from the 1750s. Finally, you’ll journey by train back to the city (going from one ocean to another through the Panama Canal Riviera). From $250 per person

Partial Canal Transit
After a 45-minute ride to the town of Gamboa, you’ll board a boat to navigate across the Pedro Miguel locks. In addition to learning about the canal’s engineering, its expansion and the new Centennial Bridge, you’ll also be able to admire Panama Bay and the city skyline while sailing under the Bridge of the Americas. Once in the Pacific Ocean, you’ll disembark in the Flamenco Marina. From $180 per person

Whale Watching in the Pearl Islands
You’ll reach the Pearl Islands (so named for the thousands of pearls found there when they were first settled by the Spanish in the 16th century) after a two-hour boat ride from Panama City. Once there, you’ll enjoy the views of the lush vegetation, crystal-clear water and secluded beaches. You’ll also have the rare opportunity to see humpback whales, which come to the area to breed, and pan tropical spotted dolphins. You’ll also have a chance to swim and snorkel, or simply just enjoy the beach. From $1,995 per person

Other mini-tours include a Rainforest Adventure, an Azuero Rum Tour and the Badajoz Route, among others. Truly Panama can also craft custom packages and luxury yacht charters upon request.

If you’re looking for something more, try the new 10-day Panama Culture & Nature Package. It’s an ideal blend of the historical and architectural wonders of Panama City, the traditional customs and crafts of Panama’s pre-Columbian villages, the natural beauty and diverse wildlife of the area’s tropical rainforests and scenic highlands, and the blissful relaxation of one of Panama’s top beach resorts.

Highlights of the trip include a visit to the historic city of Old Panama; a day experiencing an Embera village (along with its music and traditional dances) before riding by canoe down a beautiful tropical river; a rainforest adventure (including a hike in Soberania National Park, where you’ll observe hummingbirds, sloths, anteaters, monkeys, iguanas, trogons, blue cotingas and toucans); a visit to the Herrera province (where inhabitants of the Azuero Peninsula proudly display and celebrate their traditions and folklore); a trip to the Azuero region (where you’ll learn how the locals produce sugarcane, salt, clay, bread and Pollera—the typical dress of the Panamanian women); a stay at the JW Marriott Panama Golf & Beach Resort; and more. From $2,477 per person 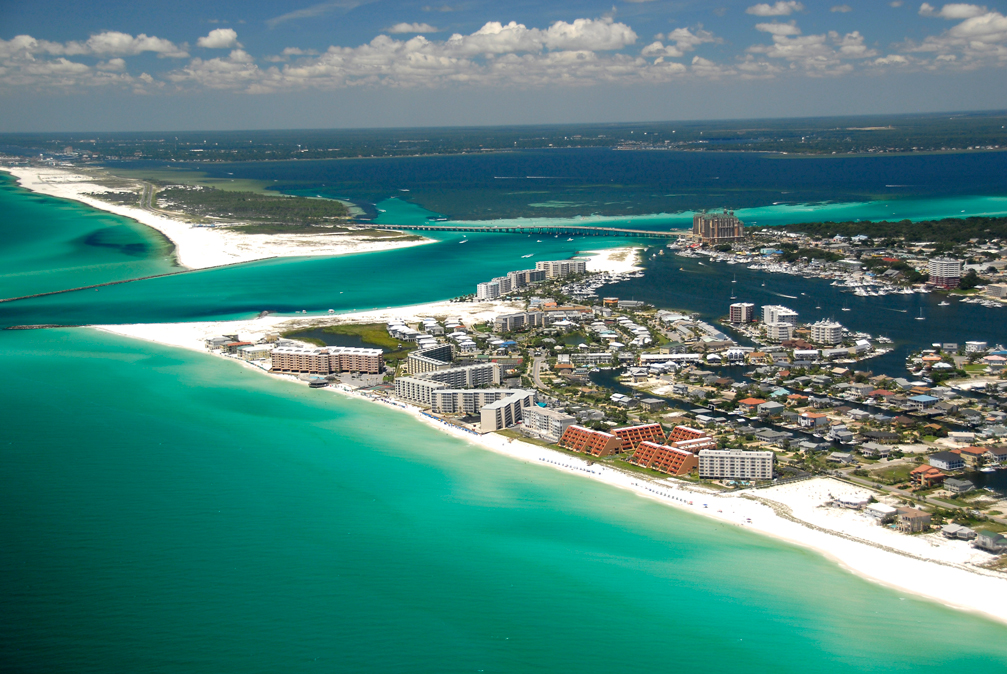 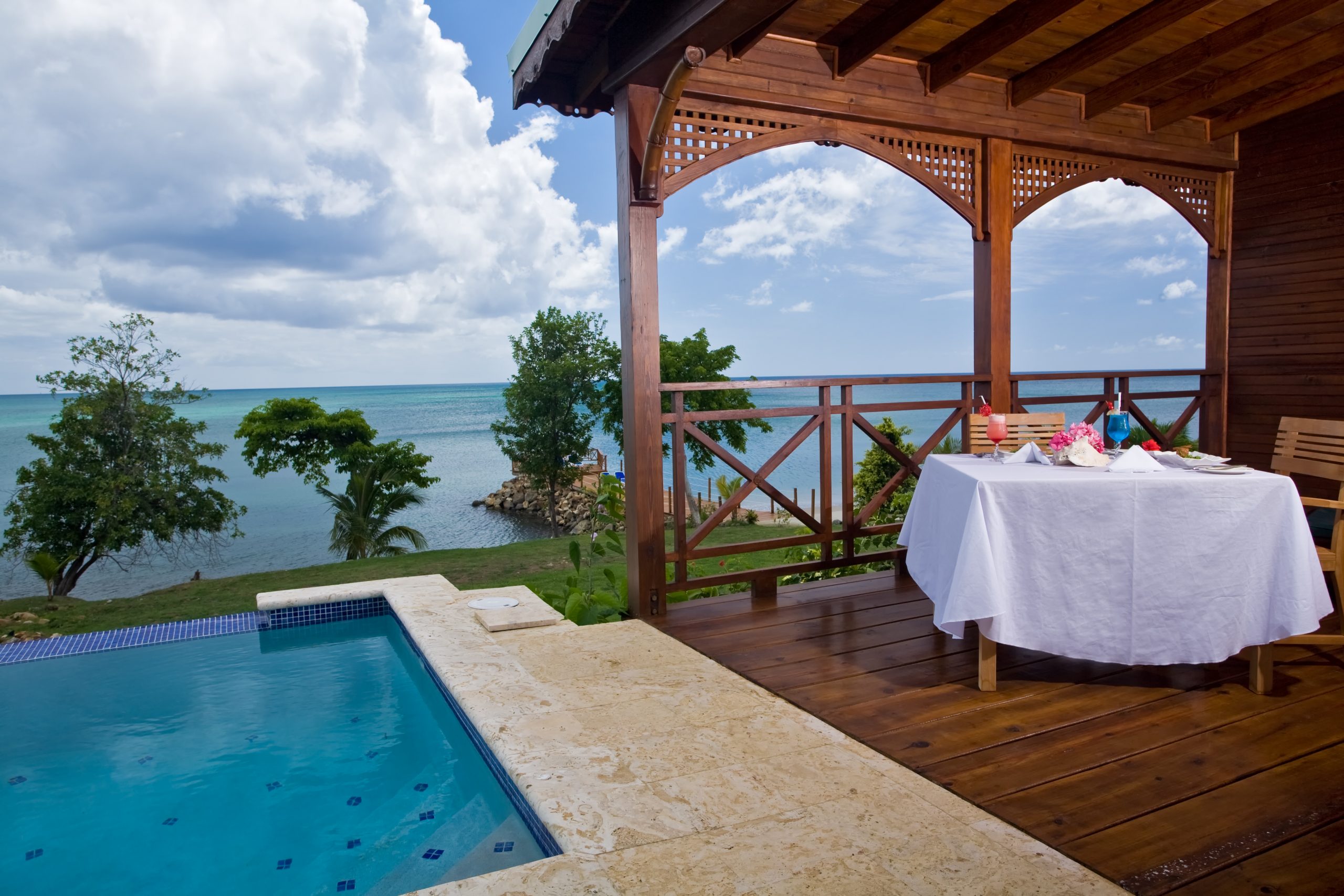 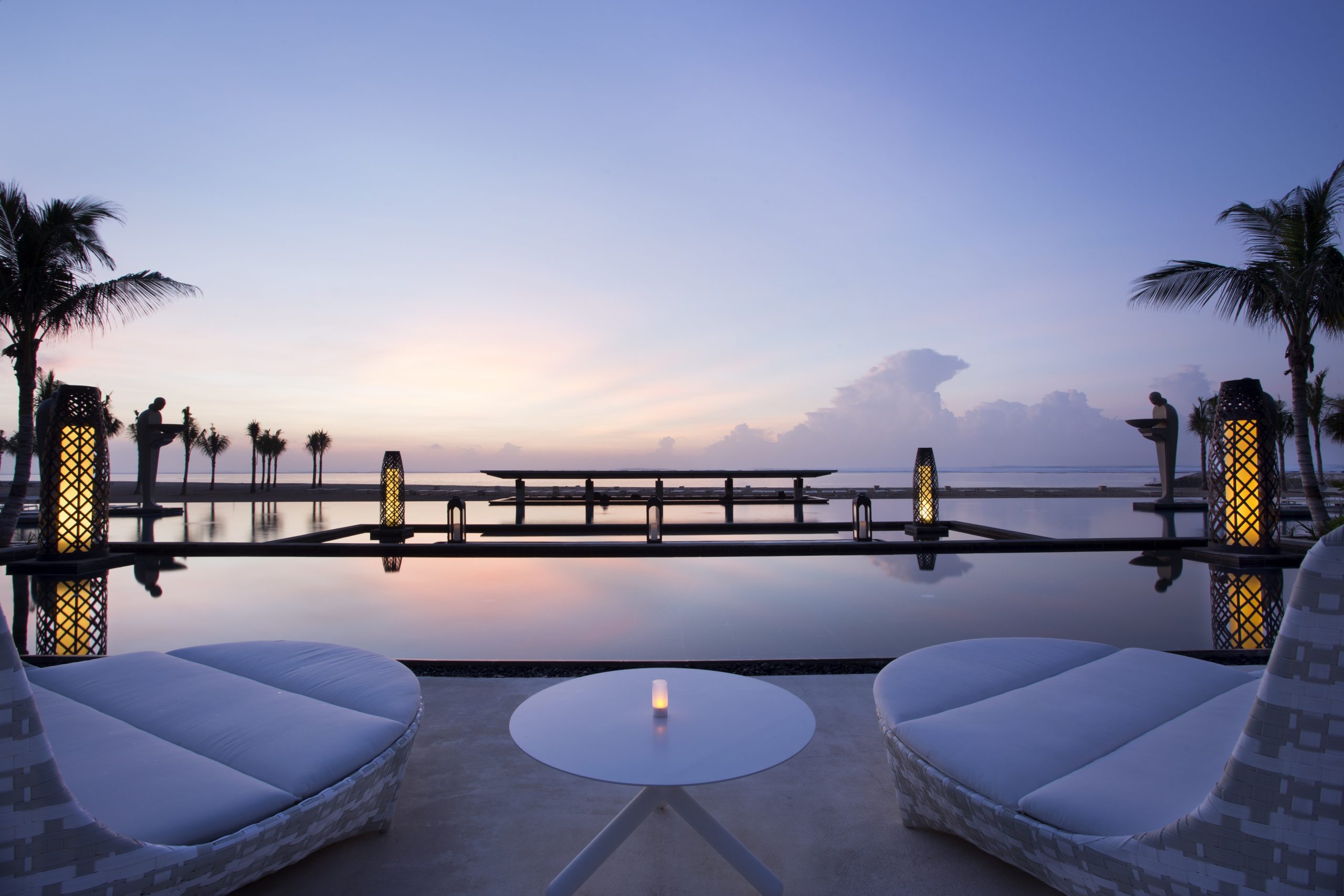